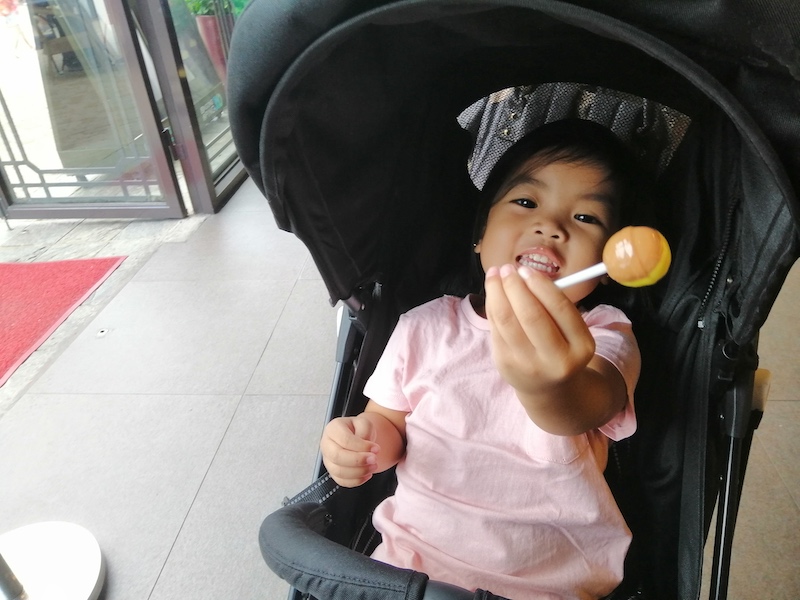 Toppet and I planned to celebrate Kai’s 3rd birthday at Hong Kong Disneyland in March 2020. But we had to reschedule at an earlier date because we found out that my pregnancy’s due date falls in the same month.

I also learned that kids below 3-year-old get a free entrance! So it’s a win-win! Add the fact that our gift on her birthday is a baby brother! That’s even better. 😉

Travelling with a two-year-old toddler is exciting! But it could be dreadful at times when you realize you aren’t prepared enough. Especially when it’s your baby’s first time to be exposed in a new environment and let’s not forget, 2 -3-year-olds run like crazy. Who likes chasing kids when you’re in your 4th month of pregnancy haha.

I was quite anxious about the trip, but I believe in the benefits of travelling for kids, so off we still go.

But go for it

I already know that things won’t always go as planned. But as long as you think you can manage your toddler’s temper and you can keep your emotions in check too, you’re doing just fine. Being nervous is okay! We were also!

As parents, we have learned so much about our baby. We discovered a lot about her that we won’t even notice when we’re all at home. The experience outweighs the exhaustion and inconveniences. They said that kids wouldn’t remember the trips you went to if you bring them when they’re too young, who cares! I would definitely not forget how happy we were. They’re definetly memories for keeps.

The things I listed below are so beneficial to us. And what do we know? It could be useful for you too.

She brought Teddy, Boom Boom, and Mikey Mikey (Mike Wazowski). Out of the blue, she would make kwento and talk to her best friends about her day, whatever she sees or experience.

2. Choose a flight schedule that aligns with her nap time

We did the same when we went to Cebu the same month last year. And she would always doze off right after takeoff.

3. Come to the airport early and let her play

We allow her to run around the airport so by the time we board the plane she’s already tired and won’t be full of energy anymore. hehe.

4. Bring stickers to keep her preoccupied

If she gets bored and has nothing to do anymore, she would start to get irritated, so what we do is offer her sticker book as a last resort. There was one time on the train where she really wants her milk bottle right there, and we couldn’t just take it out because no food and drinks allowed at the train, or else, you would be penalized. We’d give her stickers.

This tip is optional. But if we were to rewind, we would have booked a shuttle straight to the hotel. Kai was fine at the Airport Express train. But we realized that she was trying to hide in her stroller by closing the canopy as she was so overwhelmed by many people walking in the MTR Central Station on a rush hour. It was like a swarm of people walking really fast in different directions. The last time we were in Hong Kong was 5-6 years ago, so we were still figuring out which MTR line we were going to next.

Imagine this many people with our luggage and a baby in a stroller.

She didn’t cry, but we were starting to get worried.

6. Give her some snack

Whenever we were too tired to carry her or let her walk on her own, we would ask her to sit in the stroller so we can give her her favorite snack. It’s either m&m’s or Kinder Joy eggs for her. I know it’s not healthy! But there’s no other way we could make her sit, other than let her play on her dad’s mobile phone. hehe. Come on, give us parents a break. hehe.

7. Choose a comfortable pair of shoes that’s not easy to take off for a child

She would sometimes request to take her shoes off out of the blue. And would walk barefoot at the wrong places. It would take 5 to 10 minutes for us to negotiate with her to wear her shoes.

So, next time, we’d instead not let her take it off so easy hehe.

We sold our bulky stroller (with permission to the one who gave it to us), so we can buy a new one that’s really easy to fold and unfold.

We almost did not bring one, but I read from some forums online that Disneyland’s strollers are not comfortable. There is stroller parking everywhere. We left ours whenever we need to line up for a ride or a show.

If you’re worried about elevators, which are referred to as “lifts” in Hong Kong, most of the MTR stations have them. Do not even try to push your strollers in the escalators, or you’ll get noticed by the staff.

9. Book a hotel near Mcdonalds

My boss once told me that one of their must-haves when booking a hotel with their children, is to have a Mcdonalds nearby. Kai’s favorite food is french fries, and whenever she doesn’t eat, other than noodles and soup, we would buy her french fries. Talk about cheat day

She also loved the view outside the window. The double-deck buses, taxis, and lots of “kuyas” as she would say.

If you have more suggestions you can share with me, please do! I would love to hear about them! Tips about travelling with no yaya, and no one but us, parents. We’ll soon be a family of four, so that’s going to be a different story. 🙂 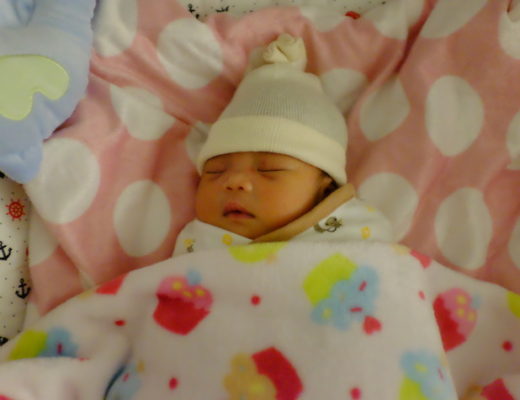 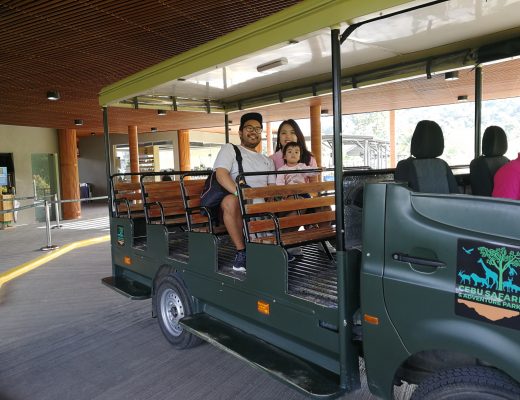 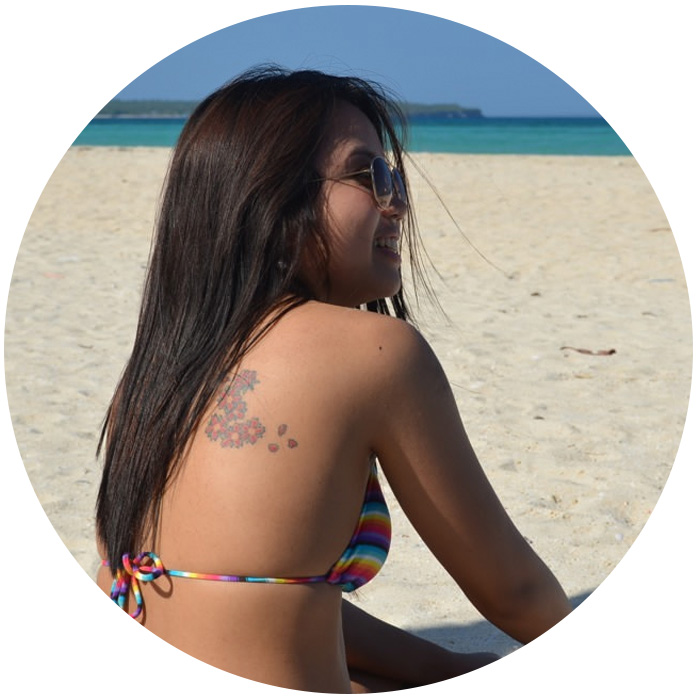